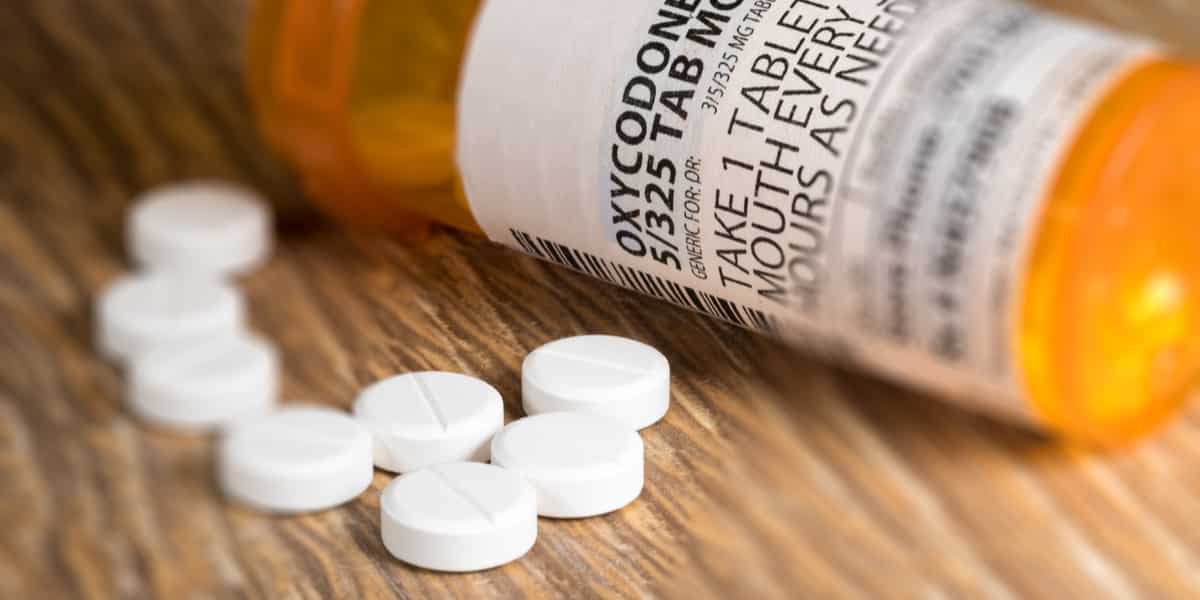 Blog Safety
“Yes, you are responsible and need to be held accountable”. Three Canadian provinces sent this message to large pharma company in court this past week. Ontario, British Columbia and Quebec have filed a $88.7 billion CAD ($67.4 billion USD) against Purdue Pharma. Many shake their head and ask why bother…
Read More 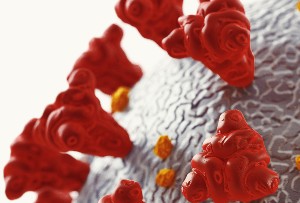 Blog Education Safety
A newly released study from The Journal of clinical endocrinology and metabolism looks at the relationship between COVID 19 and vitamin D deficiencies. Most health experts say more studies need to be done but these findings are encouraging. The benefits of vitamin D have been known for some time now.…
Read More 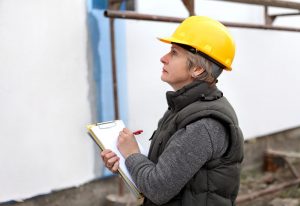 Blog Business Safety
The Ministry of Labour, Training and Skills Development is kicking off a recruiting campaign to hiremore health and safety inspectors.The province said inspectors are needed more than ever to curb the threat of COVID-19.The ministry is targeting as many as 98, boosting the ranks from 409 to 507, the largest…
Read More 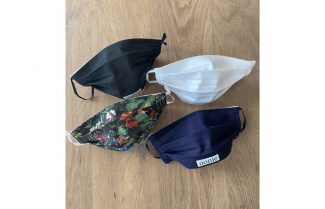 Blog Safety
Brands are helping the community Xenia Chen’s brand, Threads, a direct-to-consumer line of tights, was hit hard by the pandemic. “Our core product is a wardrobe staple for women when they go to work. When everyone started isolating in March, we saw a drastic drop in sales,” says Chen, a…
Read More 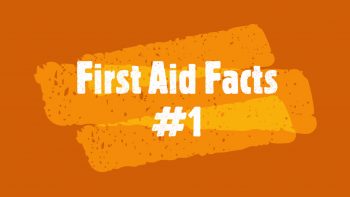 Blog Safety
Emergency First Aid Fact # 1 There are a lot of myths out there regarding emergency first aid treatment. Every culture and family have their own remedies for anything that ails you. Our new series of 1001 first aid facts will reveal research-based essentials of what needs to be done.…
Read More 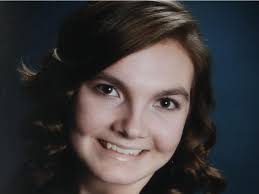 Blog Education Safety
On March 6, 2018 Ontario saw a little-known law passed call Rowan’s Law. (3)  As most laws that bear a person’s name in Ontario, this law was passed posthumously. Rowan Stringer an up and coming rugby player. This registered nursing student in the Ottawa area looked at life joyfully  before…
Read More 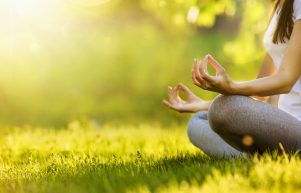 Blog Safety
Many companies struggle with the benefits of training outside the requirements. When you have multiple trainings that are required, where is the benefit to adding more cost, pressure of non-productive hours, back filling shifts and the list goes on. Although you’re not alone in this thinking. This is a short-term…
Read More 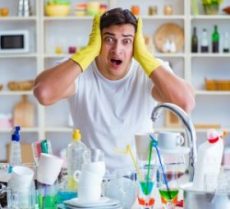 Blog Education Safety
Are you cleaning all the germiest places? Let’s take a stroll around your home and find out. Of course, we start in the bathroom, where we deposit things we’d rather not think about. Surely the toilet is the prime collector of germs, yes? No, because we obsessively clean it (or…
Read More

The Ministry of Labour is investigating after a person died at a recycling facility on Hamilton Mountain.
Hamilton police staff Sgt. Maggie Schoen said Tragedy in Hamilton.

The Ministry of Labour is investigating after a person died at a recycling facility on Hamilton Mountain.
Hamilton police staff Sgt. Maggie Schoen said police were called to Countrywide Recycling at 900 Nebo Rd. at 3:30 p.m. on Friday to assist paramedics in relation to an on-site fatality.

The worker was reportedly struck by a loader, said Ministry of Labour spokesperson Janet Deline.
Two ministry inspectors have been assigned to the case. The investigation is ongoing.
According to its website, Countrywide Recycling is “Canada’s most advanced construction waste disposal provider.” It delivers bins to construction sites, then removes them and sorts and recycles construction and demolition waste.

The Spectator requested comment from Countrywide Recycling late Friday (Oct. 4) but has not yet heard back.

TORONTO – Inspectors from the Ontario Ministry of Labour will hold a “workplace safety blitz” in the coming months in an effort to prevent the most common on-the-job injuries.
Labour Minister Monte McNaughton says the three-month project – running from Tuesday until Dec. 27 – will see inspectors focus on musculoskeletal injury and respiratory illness prevention.
Inspections will take place across the construction, health care, industrial and mining sectors, the province said in a statement.

“This enforcement initiative will help prevent needless suffering for thousands of workers and ensure they are safe on the job,” McNaughton said.

In 2017, musculoskeletal injuries – such as back pain, carpal tunnel syndrome and tendonitis – accounted for approximately a third of lost-time injury claims accepted by the province’s Workplace Safety and Insurance Board.

Those 19,000 claims to the WSIB cost $72 million and caused 462,000 lost work days, the government said.
McNaughton said inspectors will ensure employers have trained workers on materials-handling practices and a variety of other safety procedures – but will also lay down the law against rule-breakers.
Family of Mississauga man killed in industrial accident speaks out.

“We know most employers provide a very safe workplace for their staff, but there are some that need to do better, quite frankly,” he said. “It’s about education for employers and workers … but also a way for our inspectors to go in and issue work orders if necessary.”
The inspections will also look at ways to prevent breathing hazards including gases, dusts, vapours and fumes that can lead to illnesses.

The ministry said that between 2008 and 2017, so-called long latency illnesses, which emerge years after exposure to a disease-causing agent, accounted for the largest portion of WSIB benefit costs.
The bulk of those claims came from chronic illnesses like lung cancer, mesothelioma and asbestosis.
McNaughton said government staff have been reaching out to employers about the inspections for weeks. 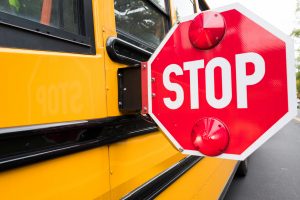 Blog Education Safety
Can you feel September yet? The back to school sales, the new shoes and backpacks occupy every thought you have this week. Have you thought about September driving yet? Ahh yes we must watch and obey the school zones, give way to the large groups of students taking their time…
Read More